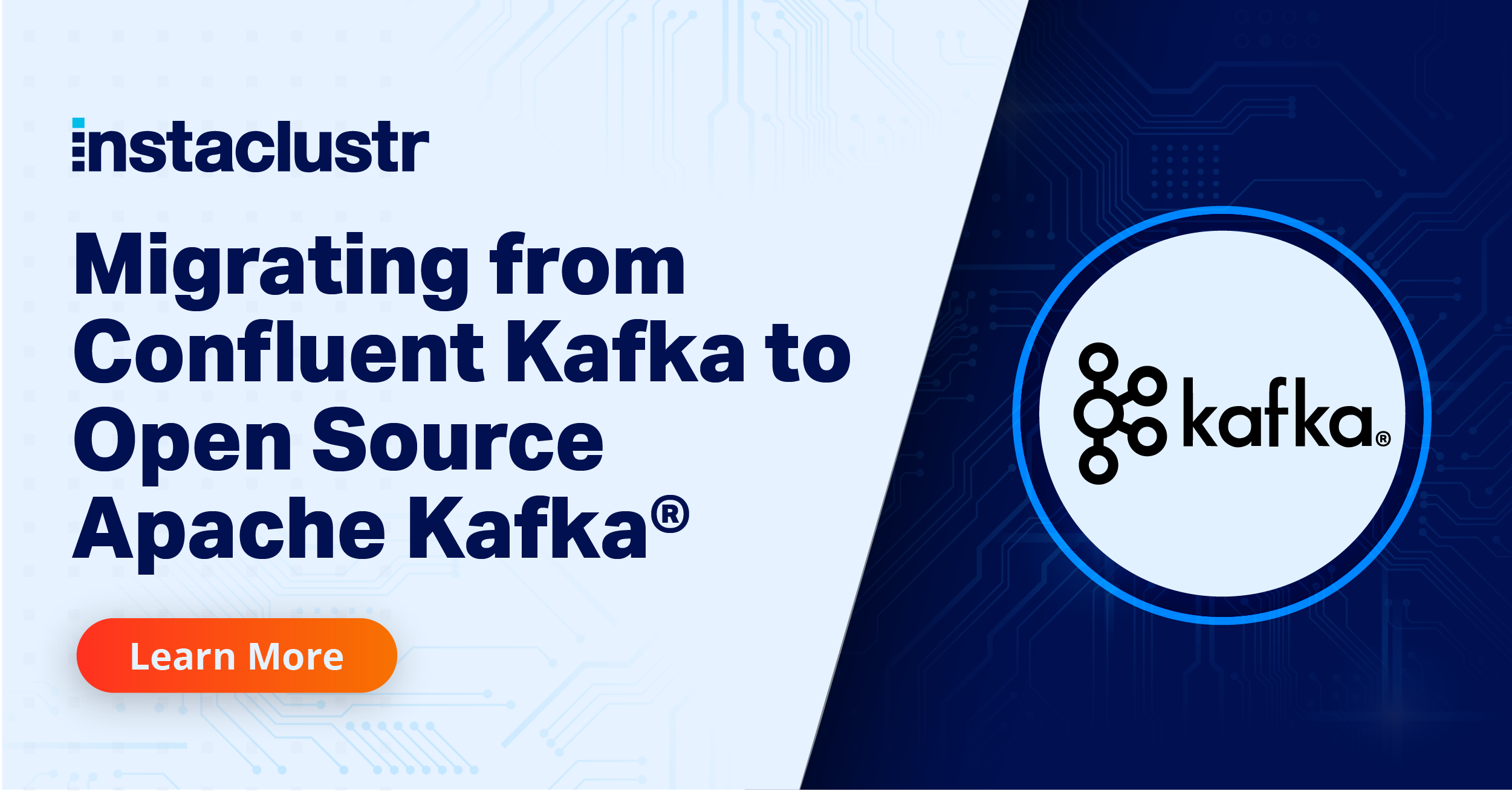 What will you get out of this webinar?
This webinar is intended to provide insight on the specific challenges commonly faced by companies who are running Confluent Kafka cluster and interested in migrating to open source Apache Kafka.

Who should attend?
This webinar is geared towards Kafka business and technology users, specifically those who consider migrating from Confluent Kafka to open source Apache Kafka.

*The event is hosted by our partner, Instaclustr.
Mussa Shirazi Senior Consultant of Instaclustr

*The event is hosted by AICamp partners, you will be redirected to their website to complete RSVP.