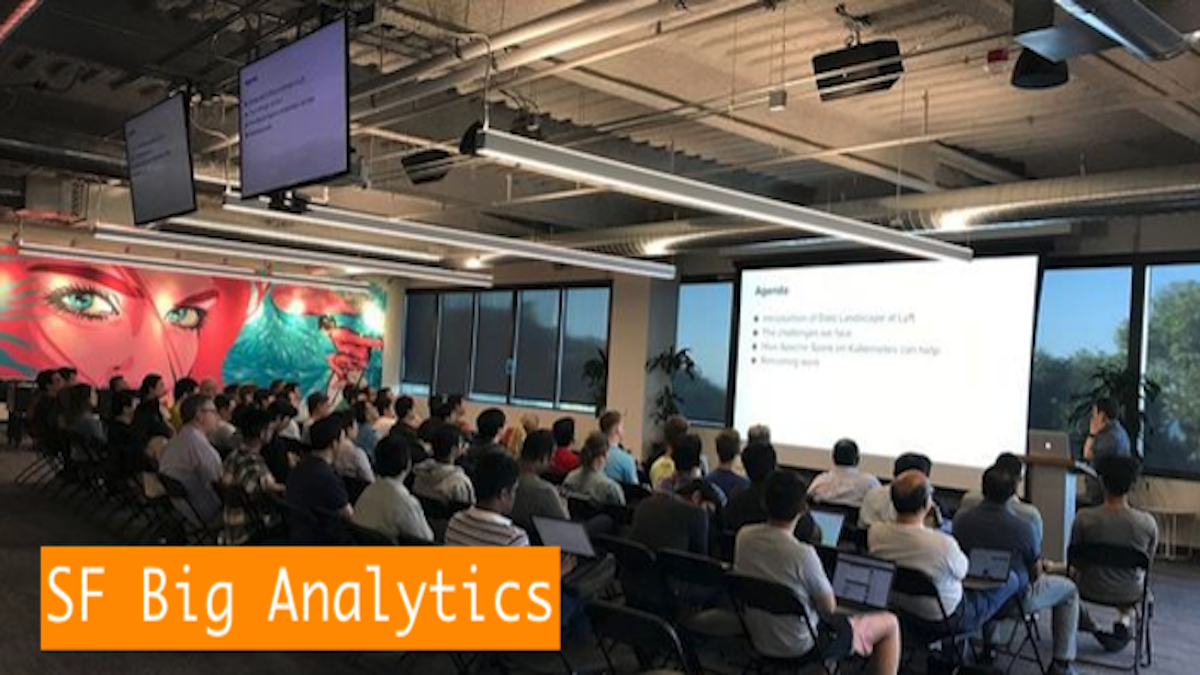 This event is hosted by SF Big Analytics Group. https://www.meetup.com/SF-Big-Analytics

Distributed systems are made up of many components such as authentication, a persistence layer, stateless services, load balancers, and stateful coordination services. These coordination services are central to the operation of the system, performing tasks such as maintaining system configuration state, ensuring service availability, name resolution, and storing other system metadata.

Given their central role in the system it is essential that these systems remain available, fault tolerant and consistent. By providing a highly available file system-like abstraction as well as powerful recipes such as leader election, Apache Zookeeper is often used to implement these services. Although powerful, the Zookeeper interface may not be flexible enough or provide sufficient performance for all applications and many systems are replacing Zookeeper based solutions with Raft which provides a more generic interface to high availability and fault tolerance through the use of State Machine replication.

This talk will go over a generic example of stateful coordination service moving from Zookeeper to Raft.