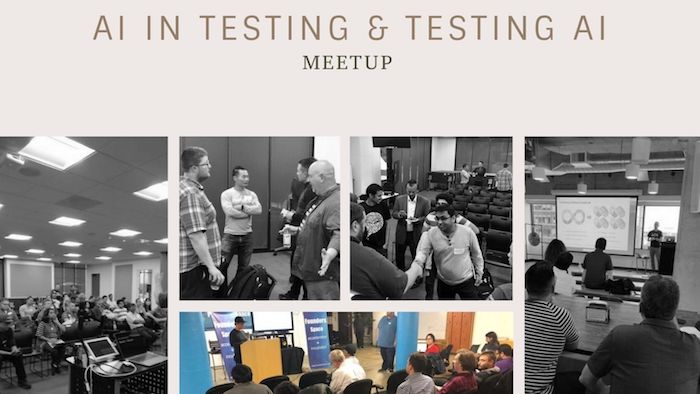 In pursuit of their mission to test the world’s apps, the engineering team at test.ai has built an army of AI-driven testing bots. These bots continuously execute as part of daily exploratory crawls in an internal test lab. Continuous crawling produces large amounts of app data such as element boxes, labels, OCR information, images and more. The goal is to leverage this data to train highly dependable deep neural networks to execute common user flows on these applications with little to no human effort.
In this session, Sid and Chris will dive into the intricacies of designing element classifiers to tackle functional UI automation. More specifically, they will describe a methodology for creating highly accurate UI element classifiers using a combination of large scale data sets and a reinforcement learning based policy. Join them as they share the team’s real-world experiences improving classifiers for AI-driven test automation, and managing an ever growing data lake and feedback loops to avoid common ML pitfalls.