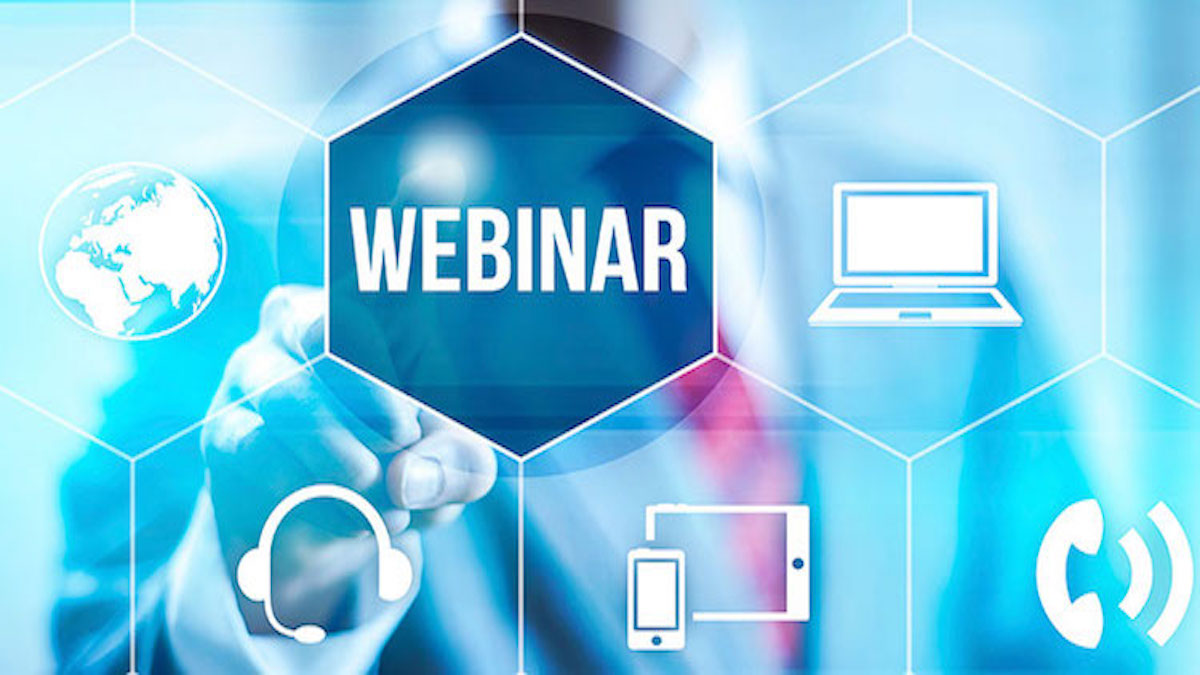 Description
Speaker
Kubernetes is one of the emerging platforms that enables companies to run and manage containerized applications globally. Apache Kafka is a very popular choice for messaging and event streaming in modern Cloud Native applications. Kafka is traditionally well suited to run on statically defined clusters but running it on container orchestrated clusters like Kubernetes is becoming more common. While Kubernetes is a great choice for running stateless applications, running stateful applications such as Kafka on Kubernetes can have its own unique challenges.
This talk will review different approaches for running stateful applications like Kafka on Kubernetes. We will then review the popular approach of deploying Kafka on Kubernetes using operators. In the second half, we will run a demo on how to deploy a production-ready Kafka cluster in Kubernetes and close with how to deploy Prometheus in Kubernetes to monitor a cluster.
By the end of the talk, you will have enough knowledge to deploy Kafka on Kubernetes.
Mussa Shirazi Senior Engineer from Instaclustr. With over 13 years of IT industry experience, Mussa specializes in the field of Big Data, Low Latency Monitoring, Network and Security Technologies, Network Solutions and has worked with large multinational corporations. He has a vast experience with open source technologies such as Elasticsearch and Kafka and has been involved in designing and deployment of data solutions for big financial organizations. Mussa is a big fan of open source technologies and likes getting involved in all kinds of data projects that involve open source technologies